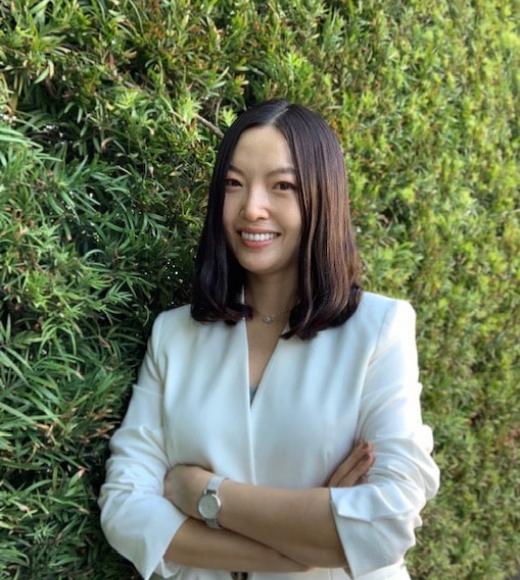 Ga Young Chung is Assistant Professor of Asian American Studies and affiliated with the Cultural Studies and the School of Education. In her research, she examines the surge of dislocation, precarity, and (im)mobility in the era of uneven globalization. Centering on political activism and resistance of undocumented migrants, she unpacks how the meaning of citizenship is dismantled, rearticulated, and reassembled in the Asia-Pacific. Chung is currently revising her book manuscript entitled “Unexpired: Undocumented Korean Youth Activism, Citizenship, and the Radical Future.” Informed by transdisciplinary insights from Comparative Ethnic Studies, Critical Korean Studies, Youth Studies, and Transnational Migration Studies, her work is dedicated to expanding the field of Asian American Studies.

Chung has three on-going projects. She is studying undocumented Korean immigrants’ gendered participation in the Military Accessions Vital to the National Interest (MAVNI) program, focusing on the un-ending Cold War, militarized citizenship, and masculinity. She is also conducting a longitudinal study, which she initially embarked on in 2007 (Chung 2009), of undocumented Mongolian youth and their circular migration among Mongolia, South Korea, and the United States. Lastly, as a critical education scholar, her scholarship is grounded in where she is located – the university. She is investigating the new racialization of Asian student-migrants, so-called "international" students, and its impact on the other marginalized student bodies in neoliberal U.S. higher education.